Visit well - What to visit in Vannes?

Vannes is a city of 53,000 inhabitants in the southern part of Brittany. Its medieval appearance and its location on the Gulf of Morbihan will seduce you! But what to visit in Vannes during your stay at the Best Western Vannes?

For heritage lovers, the city of Vannes ticks all the boxes. Start by strolling through the narrow streets and admiring the colourful half-timbered houses. The historic centre is surrounded by ramparts. They are particularly old as they date back to the middle of the 3rd century, when the town was known as Darioritum. Below the ramparts, you can admire the old washhouses which took 4 years to build, between 1817 and 1821. As you go higher up, enjoy the view from the Tour du Connétable.

Among the buildings not to be missed in Vannes, the Saint-Pierre cathedral has been a listed monument since 1906. Twenty years earlier, the town hall, a carbon copy of the one in Paris, appeared. The Breton region is one of the most important in France. Vannes used to be the seat of the Breton Parliament, a proof of its importance. The Château de l'Hermine is the former residence of the Dukes of Brittany. Those who are curious about the past of the medieval city can find out more by visiting La Cohue, the contemporary museum.

The fact that Vannes is part of the Gulf of Morbihan gives access to more than 300 islands and islets, such as Ile d'Arz and Ile aux Moines. It is categorised as one of the most beautiful bays in the world. On the sea side, the harbour and sailing will make your heart beat faster in Vannes. On the land side, the many coastal paths are perfect for hiking enthusiasts!

Activities for all tastes in Vannes

Vannes is not only a succession of viewpoints and historical monuments, each more beautiful and admirable than the last. The city is also a place where it is good to go out and have fun. The many shops will allow you to dress in the colours of Brittany. Afterwards, don't hesitate to go to the port of Vannes to have a drink and enjoy the maritime climate. Take the opportunity to taste the regional specialities: the oysters of the Gulf, the local cider or the famous Kouign Amann.

Throughout the year, festivals are held in the town: jazz and historical festivals. The Piano Barge is a very popular bar-show barge. And for those who want to meet up for brunch, LeCoq & Folks is a must.

If you have fallen in love with Vannes, why not discover this fabulous city by going to the Halle des Lices. This is where you can cook and eat local seafood.

Visiting Vannes as a couple? Take a look at Vannes and his wife. This sculpture of a couple, above a house at the top of rue Bienheureux-Pierre-René-Rogue, watches over the whole town. 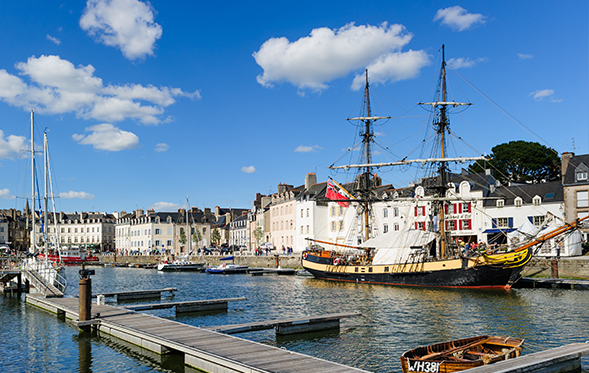 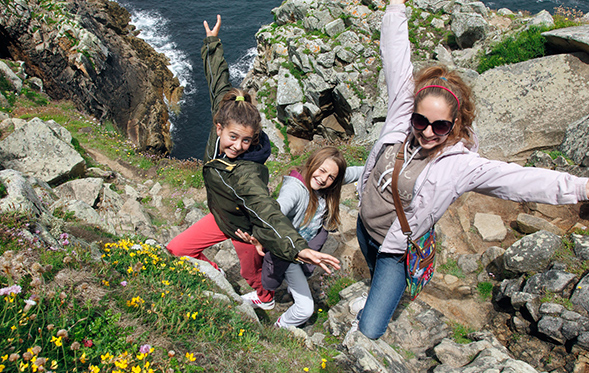 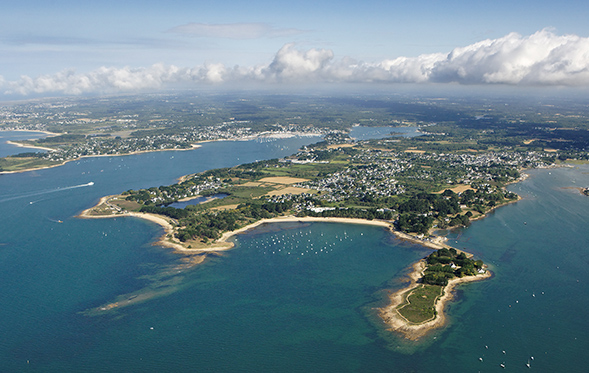 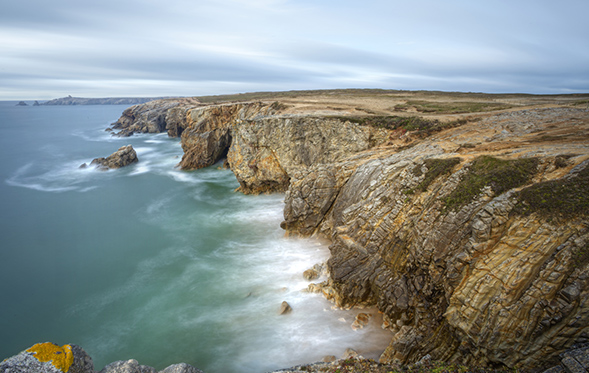 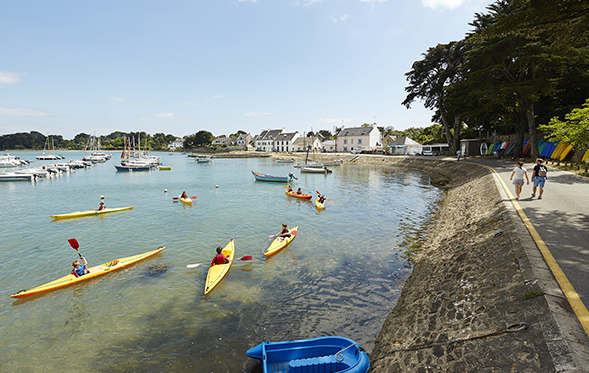 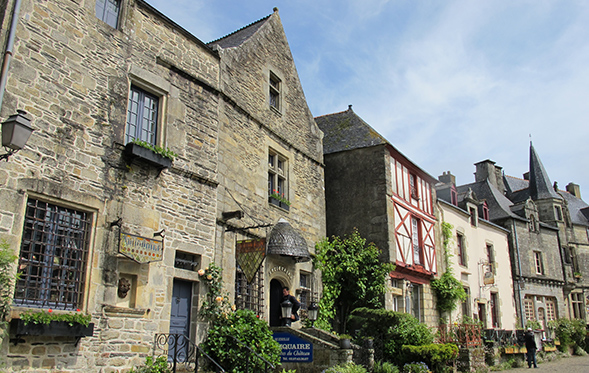 Discover what to visit in Vannes in pictures 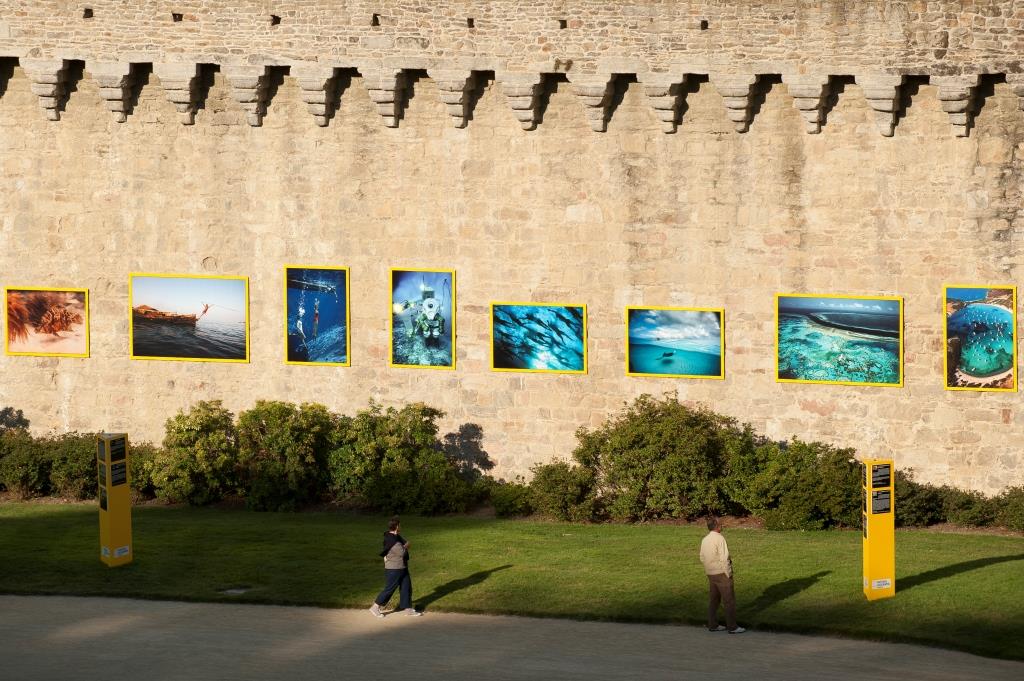 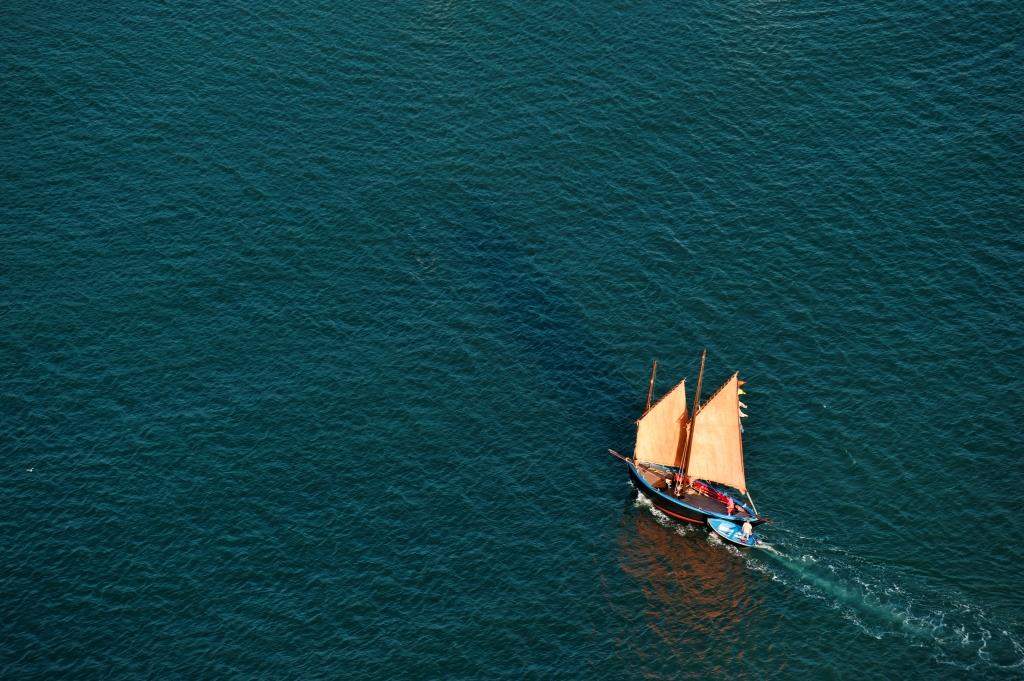 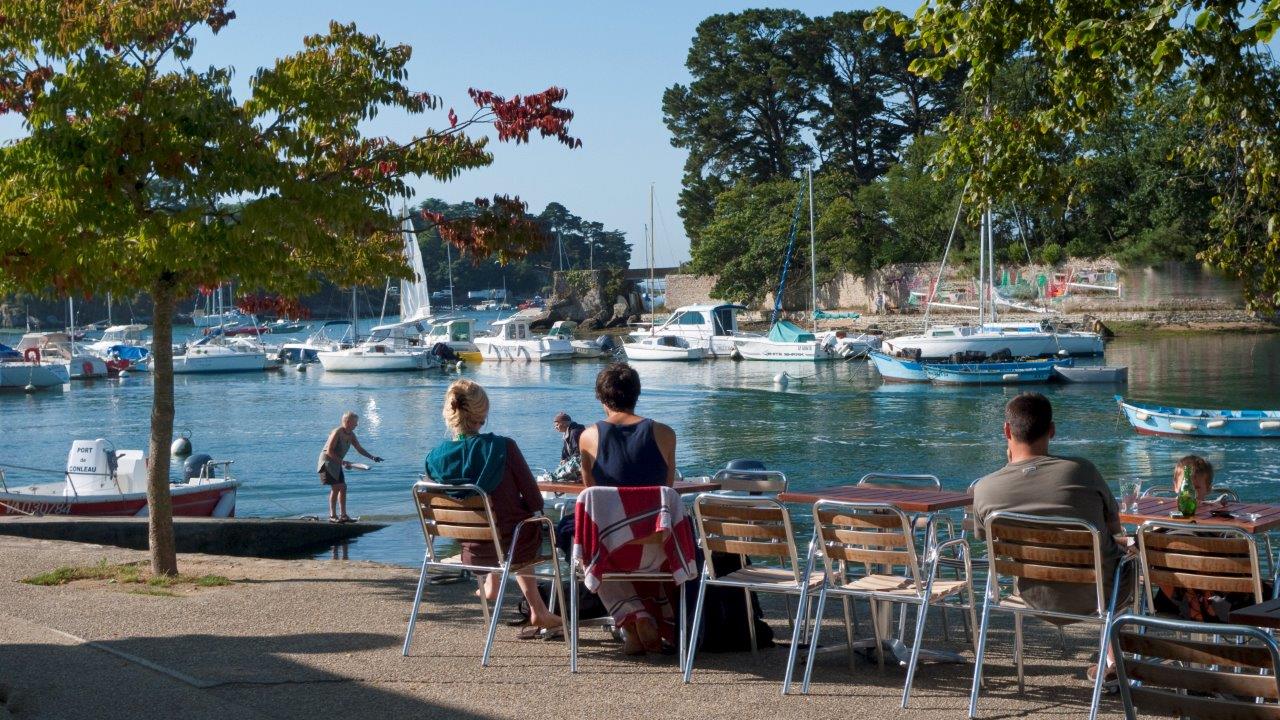 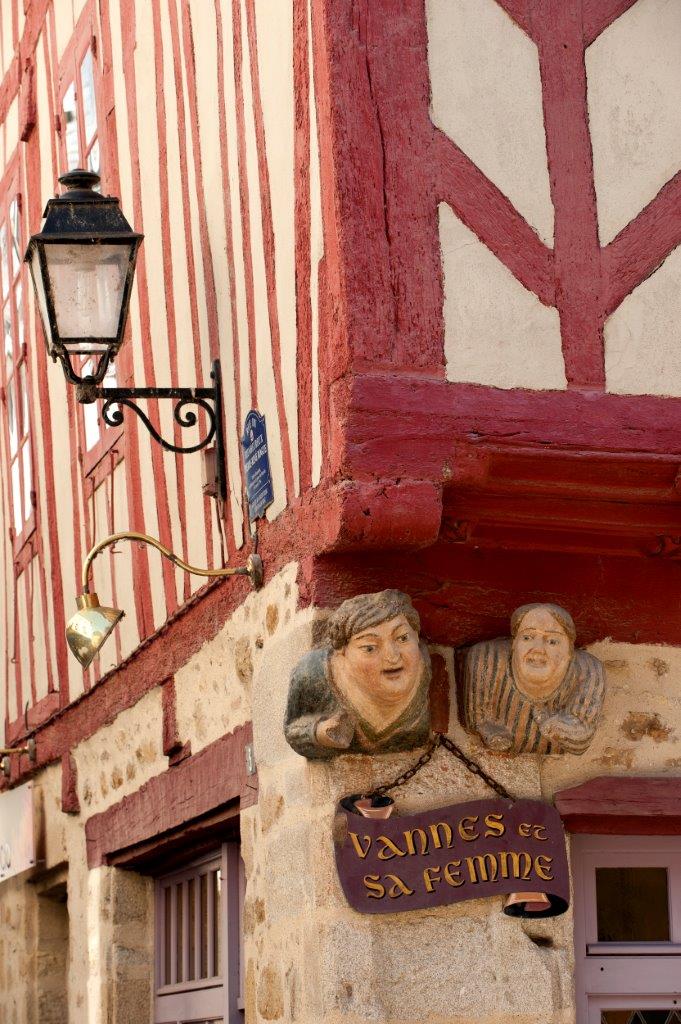 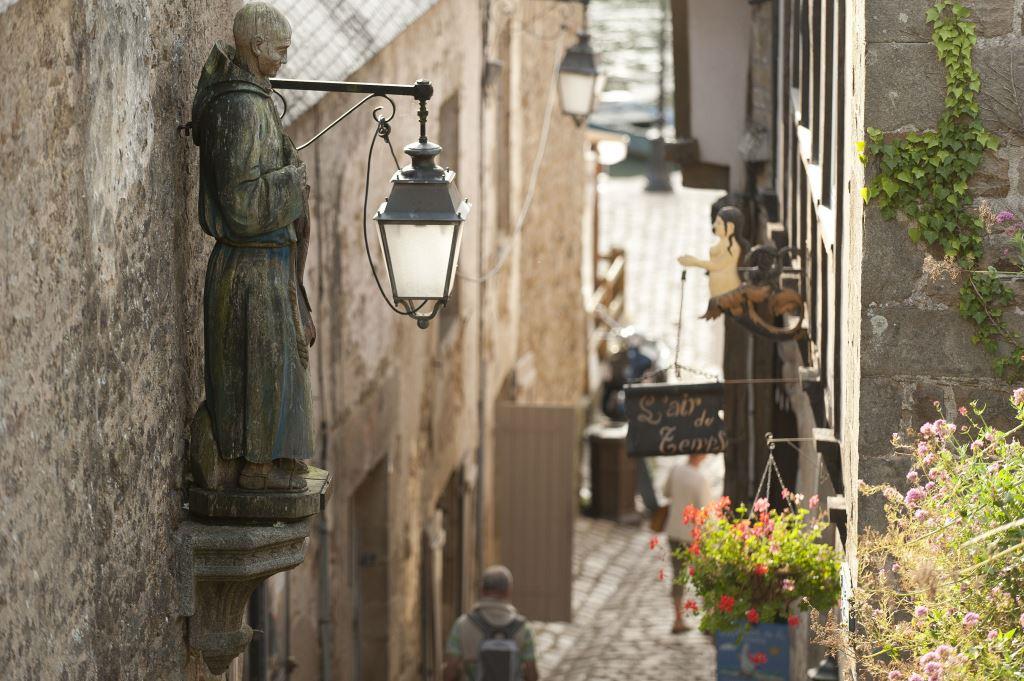 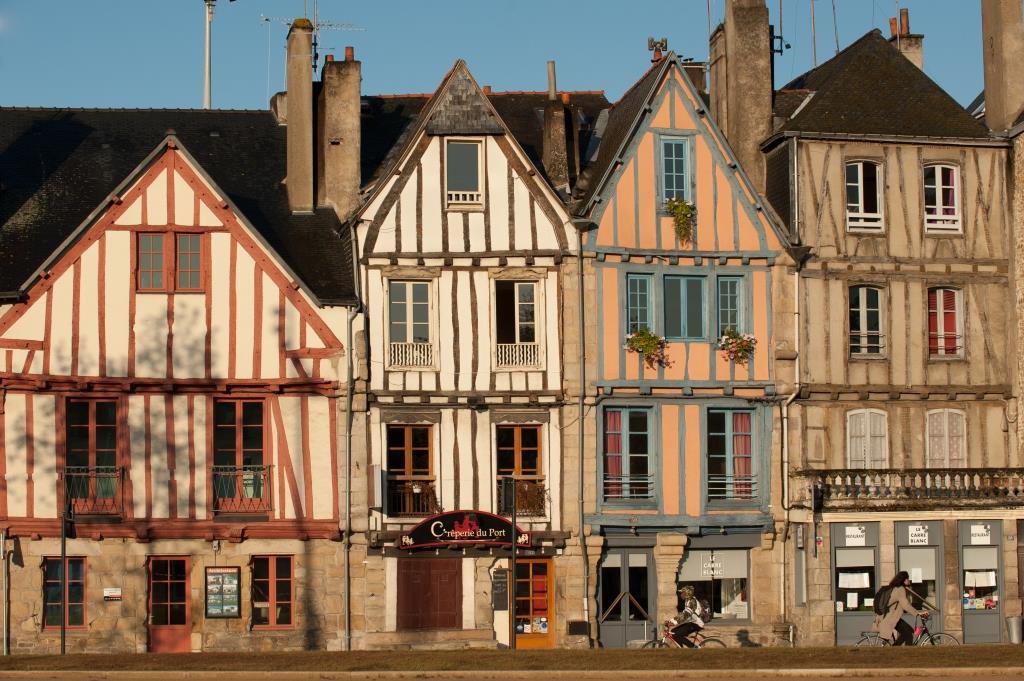 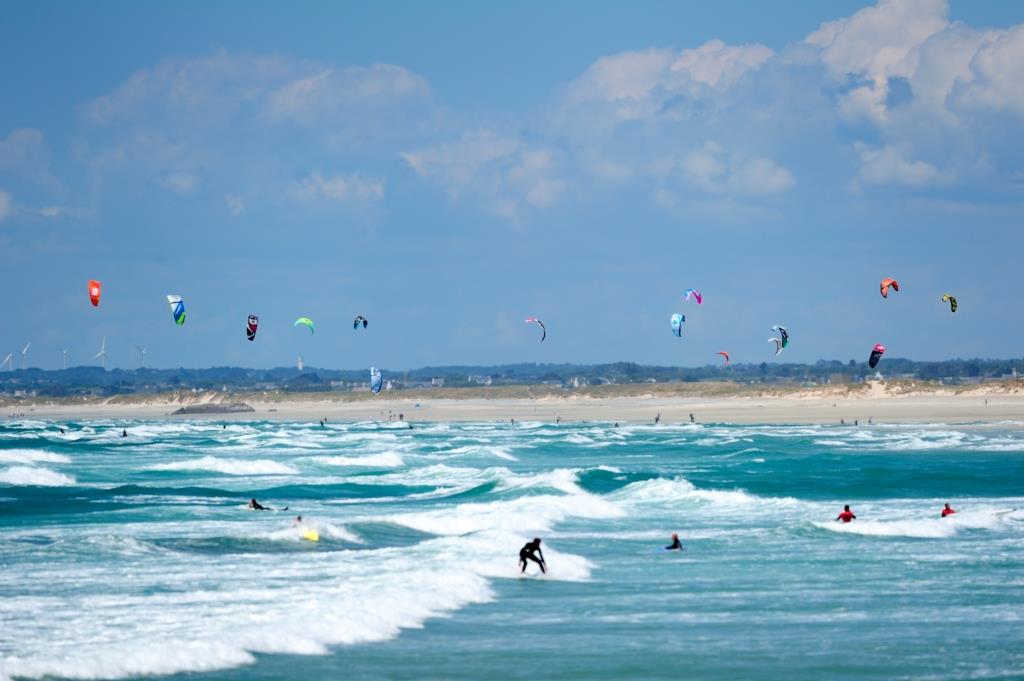 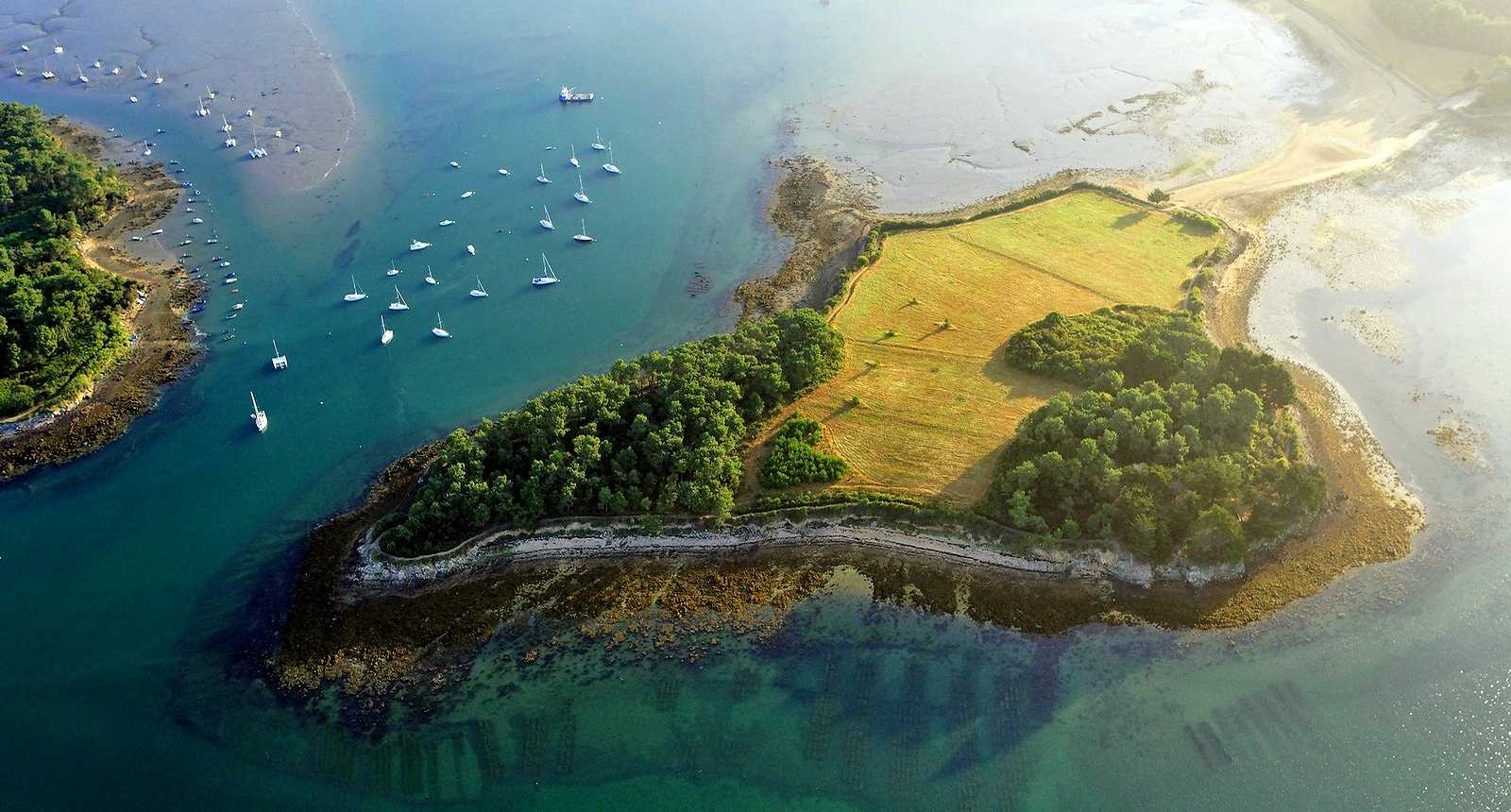